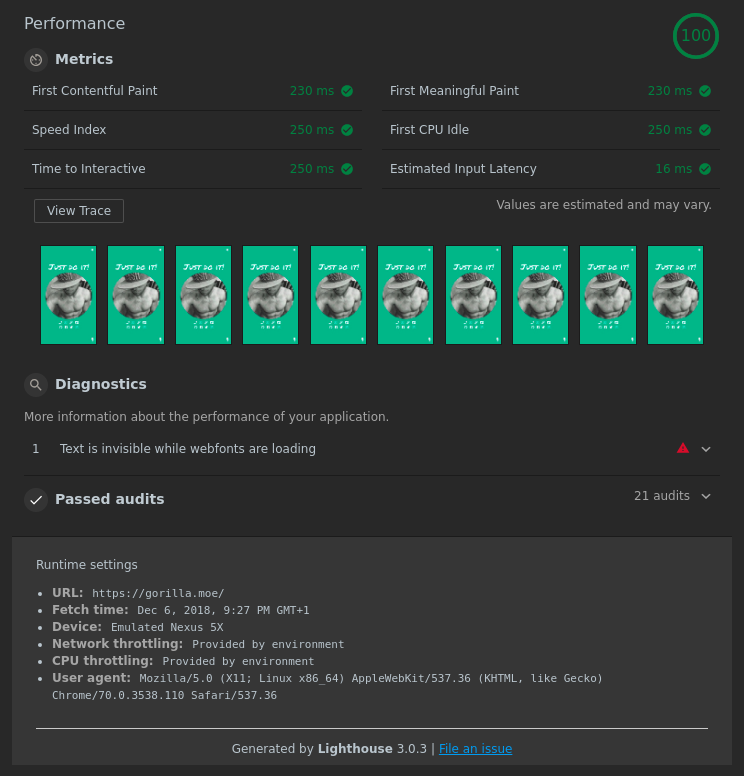 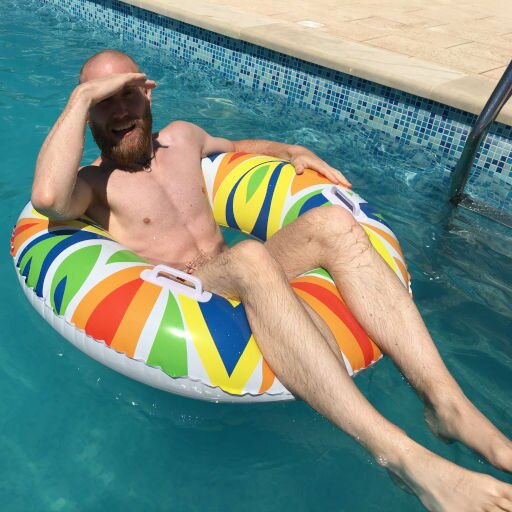 I craft apps with the use of Neovim on Arch Linux every day.

If you're curious, you can befriend me at Mastodon Twitter and/or Github GitLab, or peek at my blog treasure filled dumpster .

I have a narcissistic touch and I'm really proud of how good my body looks compared to most of the other pals I hang out with.

My vegan journey started on Thursday 7 June 2012. Since then, I have struggled to keep up my moral high ground several times. That's something, I really regret and I'm not proud of. But I keep trying and that is something I'm very proud of.

This whole feminist/equalist thing really started for me with the #HeForShe movement, on 20 September 2014.

I've also written apps and software in various other languages, but these are my favorite ones.

And what about DevOps?

Of course! I live and breath Linux, I really dig Docker, Kubernetes and Continuous Integration, but bare metal servers are fine, too!

I started using Vim in 2012 and the learning curve was very steep, but it was really worth it.

I'm currently in love ♥ with my Pok3r keyboard and my custom keycaps.

I'm a Git pro in the business world and it itches me when I see commit messages that are not well formatted and lack proper grammar and/or meaning.

Subversion is also something I can work with, but I've to admit, that I'm not very fond of it.

I really like to write, but I don't do it very often, at least not on my treasure filled dumpster.

My treasure filled dumpster is somehow like a big and shiny and awesome rainbow-colored dumpster! It's a treasure-chest-dumpster, filled with all the good stuff. Programming snippets, documentation and stories about me and my life.

I write a lot of documentation and I'm very good at it. Most of the stuff isn't publicly available though :(